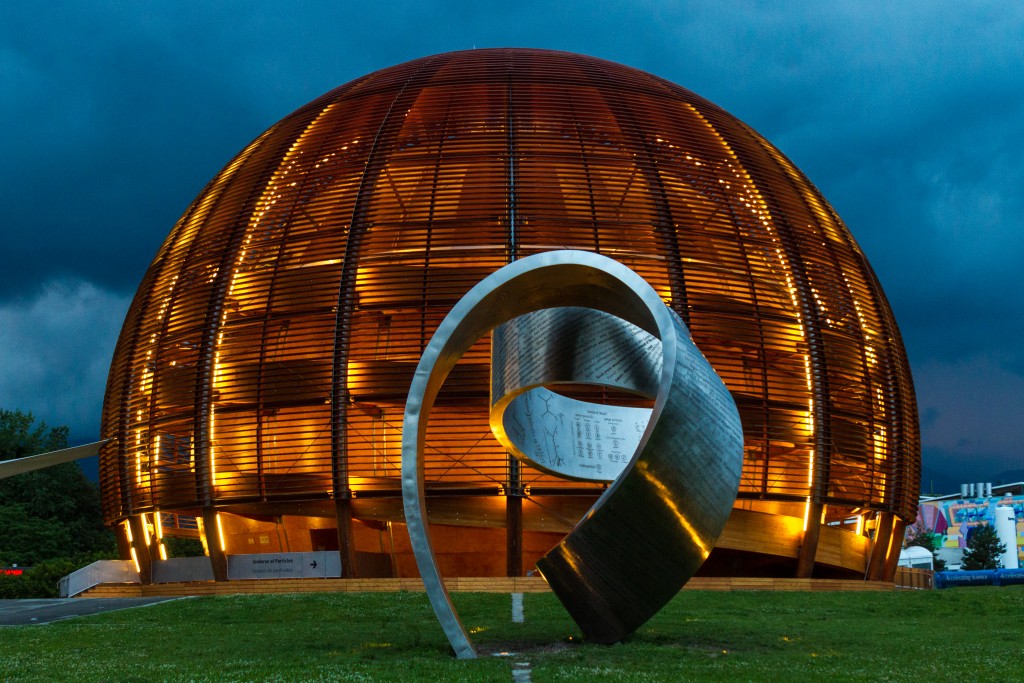 The European Organization for Nuclear Research (CERN) is the largest particle physics laboratory in the world.

Established in 1954 with the aim of providing researchers the necessary tools for the research in physics of high energy. CERN physicists and engineers use the most complex scientific instruments on the planet to study the basic elements of substance: the fundamental particles. Their goal is to advance the boundaries of human knowledge by deepening the smallest building blocks of our universe.

Today, the understanding of the substance goes much deeper than the unit, and CERN’s main research area is particle physics. For this reason, the laboratory managed by CERN is often called the European particle physics laboratory.

It is with this introduction that we are pleased to announce that Punto Inox Service Srl has been selected at European level as a supplier of stainless steel materials that will be used for the realization of a new CERN project. We are proud  to contribute, in our own small way, to studies and research that could help to deeply understand the mechanisms of the universe where we live.

The provided material will be used for the SuShi project, acronym for Superconducting Shield septum, that will create a superconducting magnetic shield, to be used in a new magnet prototype, for the extraction of charged particle beams from a particle accelerator.

Expansion our company in Merone